We like this blog, Silent Cities. We like seeing images of some of the most noisy and crowded places in the world momentarily bathed in silence. There is something both serene and eerie about these scenes. The images below are from London, Sydney and Detroit.

Silent Cities was born out of a drunken debate about how it could ever be possible to recreate the scenes created in Danny Boyles’ 28 Days Later of a desolate London. The result was a blog showcasing some of the biggest cities in the world photographed in silence, and in black and white to give it that extra eerie, ghostly and spooked feel.

Currently hosting shots from London, Chicago and Sydney among others, Silent Cities is a growing project aiming to host photographs from every city in the world. So, if you’re travelling this summer and manage to find yourself immersed in a concrete jungle at 5am why not grab some shots and join the silence.

When I first set eye upon these grainy images of extraordinary bubble houses in ... 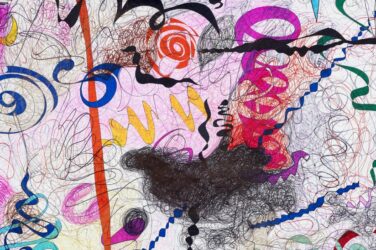 words Lee Taylor One of the great things about Manchester’s Castlefield Gallery is that ...

There is something very personal about revealing a favourite film, song or painting. Which ...