Taking aim at the rich and powerful it’s great to see the new series of The Revolution will be Televised back on our screens this autumn.

This is bound to put the fear of God into some and a few politicians will, I’m sure, be watching through their fingers dreading an appearance in this hard hitting TV programme.

The rest of us of course will be rocking in our chairs with much hilarity as the duo of Heydon Prowse and Jolyon Rubinstein force them to slip on some very well-placed banana skins and then come crashing down before our eyes. You can get some of the flavour of the new series from the above video.

The programme owes a lot to previous masters of the art-form such as Chris Morris whose legendary Brass Eye lampooned people who had all the power and all the money but were blind to their own trumped-up self-importance that was pierced mercilessly by Morris and his team. The great thing about Heydon Prowse and Jolyon Rubinstein and The Revolution will be Televised is that they manage to combine the laying bare of hypocritical self-serving power mongers’ words and deeds whilst at the same time entertaining us and being laugh-out-loud funny.

This series they’ve gone all transatlantic so expect to see power brokers from both sides of the pond given the TRWBT treatment and fall on their arses to much hilarity. I’ve been told we can expect some great moments from Bill Clinton, Sarah Palin, Donald Trump, Bryan Cranston through to the UN, Coca Cola, Gun Lovers, Pro-Lifers, Google, to UK hits on an unsuspecting Gordon Brown, Theresa May, Nando’s, Wonga and Saatchi. I’m sure they been informed and will be watching with dread from behind the couch.

The Revolution will be Televised Series 3 starts on 7th October at 10.30pm on BBC Three. 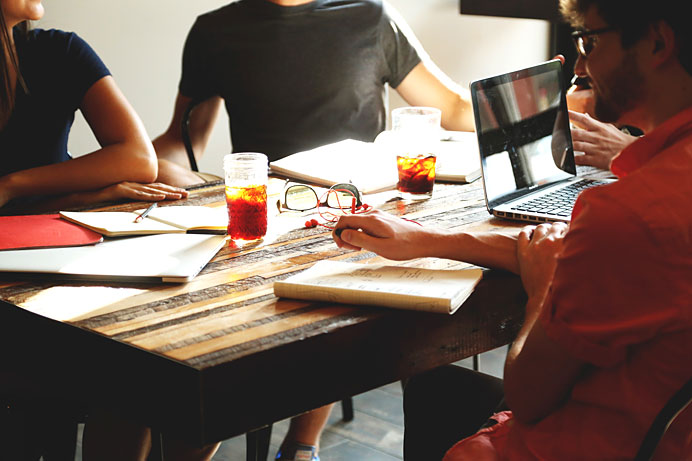 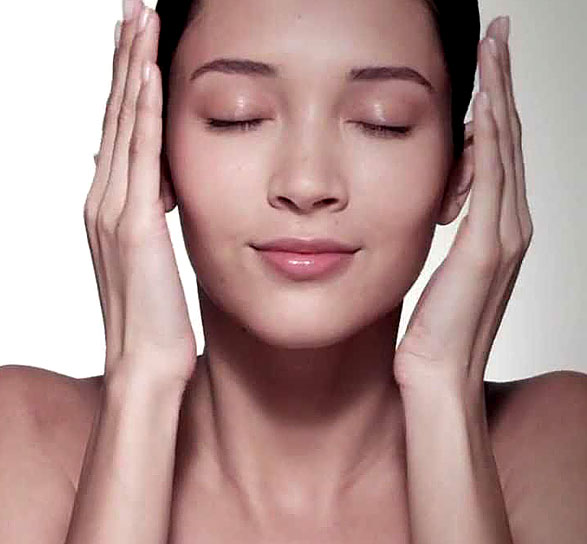 Tips for getting perfect skin

Tips for getting perfect skin – article by Alexa Wang Skincare can be a ... 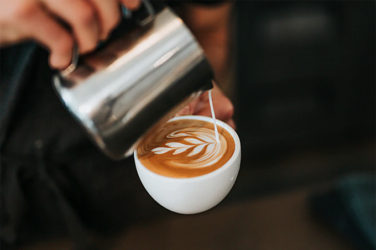 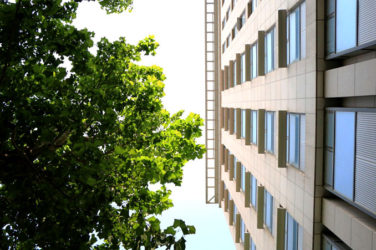 Is renters insurance something you should worry about?