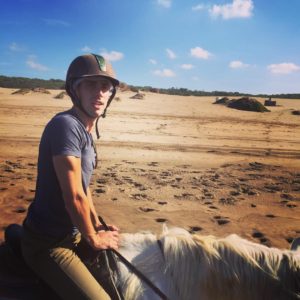 I never read too much into names. But when I find out that my horse is called Storm, I start feeling nervous.

It’s my first time on horseback, and my excitement is tempered by visions of my white steed bucking me off and sending me soaring into the afternoon sky.

Still, I couldn’t have chosen a more idyllic scene for my first horse ride: miles of tranquil beach, hugging Morocco’s Atlantic course. Mazagan Beach and Golf Resort, one of North Africa’s most prestigious holiday destinations, own seven kilometres of the beach, offer guests a ride on one of a dozen horses.

After a less-than-elegant climb into the saddle, I feel surprisingly comfortable. I drift my fingers through Storm’s flour-white hair, whispering ‘Good horse’, to calm myself down more than anything. And then we’re off down to the beach. 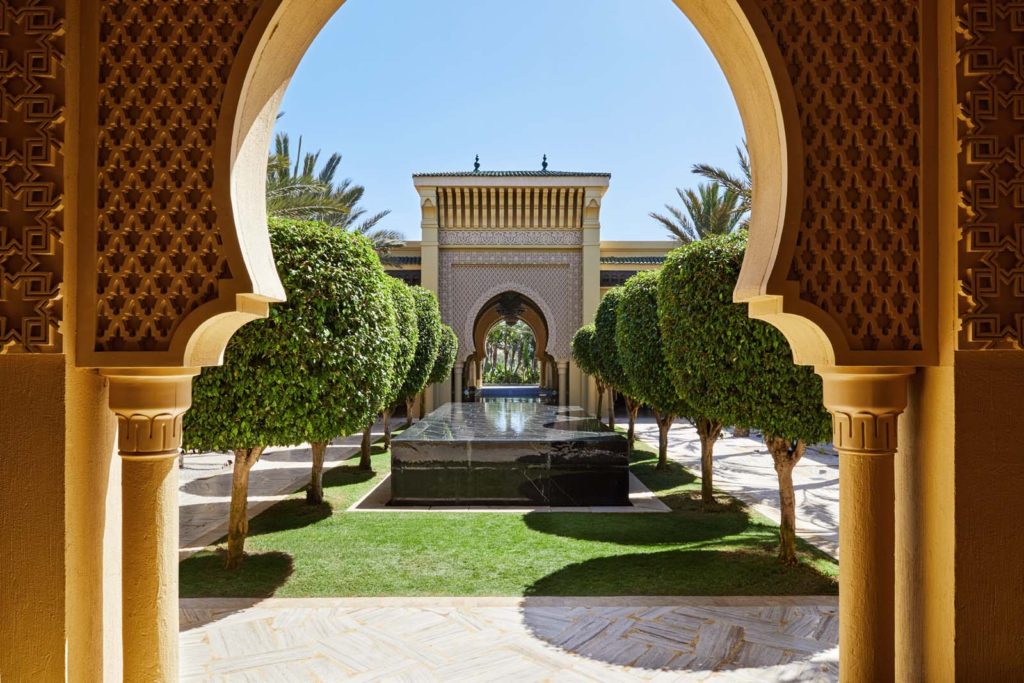 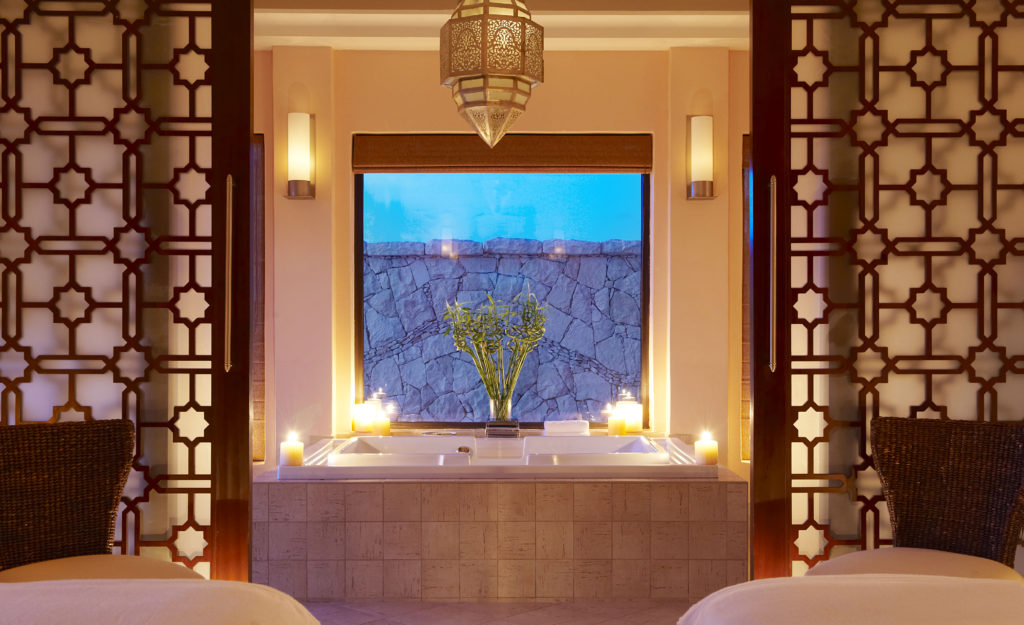 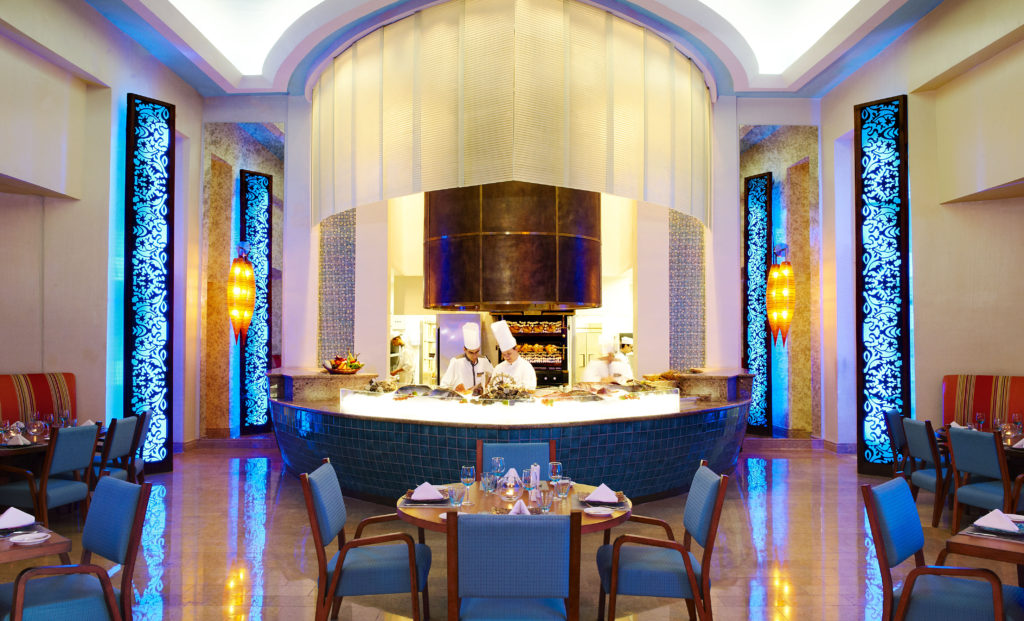 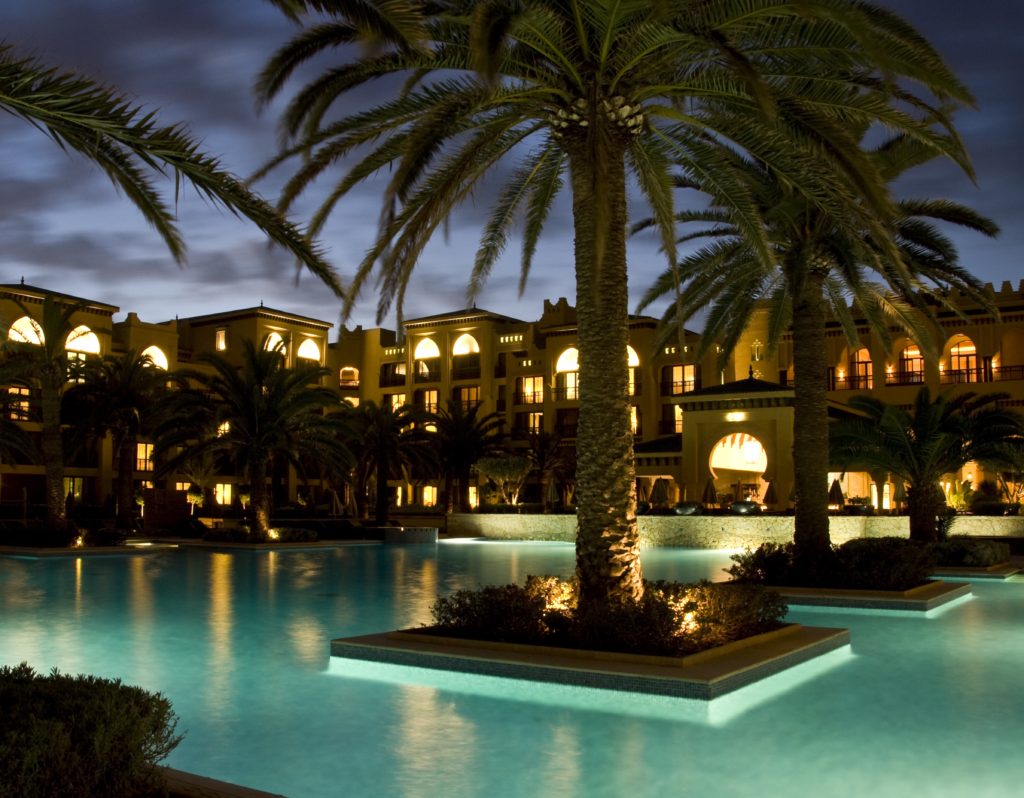 With the crashing blue waves of the Atlantic to the right, and the silent sand dunes to the left, my anxieties are washed away by the afternoon’s irresistible tranquility. Even when we build up to a trot – much faster than it looks – I’m at peace.

Whether you’re on horseback or not, peacefulness is abundant at Mazagan. Set over 250 acres on Morocco’s emerald green Atlantic coast, Mazagan brings the finest comforts of civilized life to the fringes of the desert. With three golf courses, thirteen restaurants, a 1,000sq metre swimming pool, a go kart track, stables, a farm, North Africa’s biggest casino, and plenty more besides, Mazagan is less of a holiday resort than a prosperous mythical city, presiding over the hills and dunes like a Maghreb El Dorado.

But to focus on Mazagan’s size would be to miss the point. Walking through the cavernous marble hallways, steps echoing upon the vast ceiling, fountains gushing in the courtyard, the air rich with perfume, you feel secluded and at peace. During our stay in November, Mazagan is more than four-fifths full. And yet it never feels overcrowded or busy. There’s just so much space.

When it comes to winter sunshine, it’s hard to beat Morocco. An hour’s drive from Casablanca, itself only a three-hour flight from London, Morocco offers bountiful sunshine, a relaxed pace of life and aromatic cuisine. Mazagan supplements all of that with a roster of wellness activities, offering a spa, yoga, watersports, and more, so that you can return with more than just a suntan.

After riding up and down the beach on Storm’s back, we try out a different mode of transport. And as much as I like horses, quadbikes are far better at handling sand dunes. After jamming my helmet on, I gingerly tickle the throttle, gliding down to the beach in what looks like total control but is actually a kind of petrified rigor mortis.

Once we’re on the beach, the fun starts: we race past each other, jockeying for position, rumbling over the dunes. We take a left turn into a forest. The track here is bumpier and riddled with roots and gnarled tree trunks. Half an hour flies by – literally. 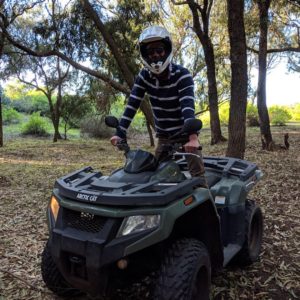 Having spent the afternoon haring around the shoreline, we’re all famished and eager for dinner. Sel de Mer, Mazagan’s seafood restaurant, gives us a taste of the ocean. It’s also creatively decorated: vase-shaped lights gather in shoals, while an undulating boardwalk waves across the ceiling.

On the plate, a seafood platter brings local oysters from Oualidia, heaps of whelks, and juicy shrimp. It’s followed by a vast sole meuniere, the size of an oar, accompanied by capers and pillowy mash potato. Local Moroccan wine, including a crisp sauvignon blanc, washes away the day.

The next morning, we’re awake before the sunrise and clad in sports gear. We’re heading to Mazagan’s spa for a yoga session with Salwa Acharki, a bright-eyed French-Canadian who puts Mazagan’s guests through their paces.

Sounding more confident than we feel, we choose surya or solar yoga, a vigorous exercise which opens practitioners’ bodies to the energy of the sun. With the entire room framed by glass windows and the sun rising in a glorious blaze, it’s a fitting concept for the morning. I don’t know whether my solar plexus is more open, but after my final warrior stance I feel great. And my entire body is taut, trembling, and shining with sweat. Time for breakfast.

Mazagan is less secluded than it seems. Just half an hour away lies El Jadida, a fortress city and UNESCO world heritage site. ‘The Portuguese first built the fortress in 1509’ declares Mohammed, our guide, as we approach the ten-foot walls of stone. ‘But the spectacular cistern, the water-storage facility, was only discovered in 1914 – by accident’.

Entering the old fortress at the heart of El Jadida’s port, we take a left into what looks like an ordinary house. Inside, we’re amazed to find the vast underground chamber supported by impressive columns and arches. A skylight illuminates a thin sheet of water below. ‘In 1914, the shopkeeper who owned the building above wanted to expand. So he knocked down a wall, and was overwhelmed by a flood of water. He’d accidentally discovered the cistern which had sustained the Portuguese’

As he guides us around El Jadida’s impressive old town and its spectacular views of the ocean, Mohammed emerges as a tourist attraction in his own right. His American accent, tan leather jacket and rich sonorous voice give him the air of a benevolent Don Corleone. He hi-fives passers-by, haggles the stallholders into giving us fair prices, and introduces us the prickly pears. Mazagan couldn’t have given us a better guide to El Jadida.

This region, known as Doukkala, has a colourful history. A temperate climate gives it abundant harvests and makes it one of the best wine-growing areas in Morocco. This prosperity did not go unnoticed by the Portuguese, who nicknamed the locals ‘Doukkali’, or ‘double people’. I ask why. ‘Why double people? Because we have two breakfasts, two lunches, and two dinners – and many wives’ explains Mohammed. No wonder the Portuguese claimed the land as their own.

By the time we get back to Mazagan, it’s past midday. We take lunch at George, Mazagan’s grill house boasting outdoor seating and stunning views of the ocean. It’s 25 degrees, the sun is shining, and we’re soon fed 42 day aged rib eye steak. After, we linger in our chairs, watching the silhouetted golfers pass along the horizon.

For our final evening, we decide to immerse ourselves in something more traditionally Moroccan. Despite its luxuriousness, Mazagan is steeped in local tradition and culture. As well as designing the resort according to age-old principles of Islamic architecture, with every segment of the hotel built around a riyad or courtyard, Mazagan celebrates the local culture. In the summer, there’s even an outdoor Beber restaurant in traditional tents, set in Mazagan’s farm, where you can dine among the dunes and beneath the stars. Pity it’s not open in November.

But Mazagan’s Moroccan restaurant, Morjana, is an excellent substitute. We dine in the tribal way, seated upon cushions and poufs in a circle, amid stunning arabesques and colourful prints. A musician sings mournful Moroccan love songs to the plaintive sounds of the oud, and a belly dancer periodically appears on stage, mesmerising us between mouthfuls.

But this is food you could serve without any entertainment whatsoever. The tanjia façon Marrakchia stands out: a fondant beef shank cooked in an earth oven, where the beef is entombed in an cay vase sealed with pastry and left to stew in a smoky underground oven. It’s as delicious as that process makes it sound. Lamb mechoui brings us lamb shoulder cooked for hours at a low temperature and basted with pure saffron butter; a sea bass tagine completes a mouthwatering ensemble.

Listening to the dreamy sounds of the oud, I feel completely at ease: I’ve begun to understand the life of the dukkali double men.

Travel in Aquitaine – The lesser known jewel of Southern France

How well can you know a place? In our mental geographies, we imagine we ... 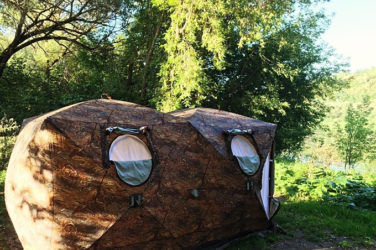 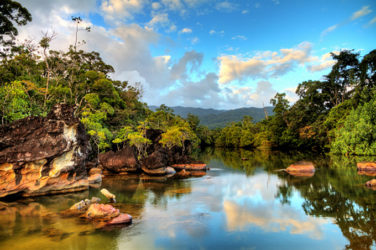 Underrated but Amazing Places to Consider In Your Next Trip

words Alexa Wang Work and no play make Jack a dull boy. If you ... 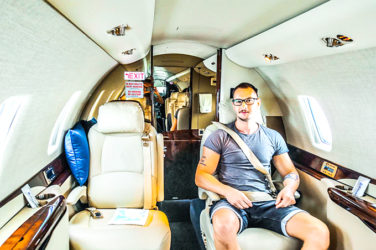 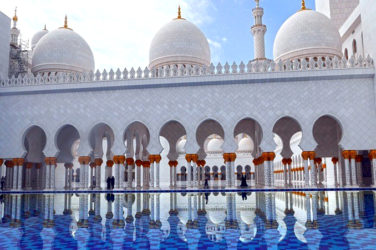