Today, the gaming industry is moving towards Web3 platforms in order to build an ecosystem based on blockchain technology for internet users, an open ledger that is extremely secure and decentralized. Gamers all across the world have participated in the shift from Web 2.0 to Web 3.0, after recognition of the launch of play-to-earn games.

All thanks to the decentralized nature of blockchain technology, users can now own NFTs, which are governed by smart contracts. These smart contracts enable gamers to trade and own digital tokens by keeping the record and verifying ownership on an open ledger. NFTs are now successfully used by many celebrities, businesses, and the gaming industry to engage with new audiences and create new revenue streams. The interest and excitement rate of owning NFTs has experienced a considerable increase since they have provided an investment opportunity to the users. Due to the confluence of blockchain, tokens, and AI, gaming businesses aim to produce more Web 3 games for the audience.

With the same intention, Umberto Canessa Cerchi founded The Kryptomon Company in 2021. With Kryptomon Genesis as its first released game, a play-and-earn web3 game. This gaming company is known for its in-game economy, $KMON, which uses Binance Smart Chain-based cryptocurrencies. Kryptomon has gathered the best of all-time favorite games like Pokémon, Tamagotchi, and CryptoKitties as an inspiration for its audience. Kryptomons are collectible virtual monsters that come to life as non-fungible tokens. Their 38 different digital genetic codes give each Kryptomon its own distinct feature. Kryptomons consist of 38 random parameters determining their strength in battle, learning potential, IQ, and reproductive potential. They all have a unique structure with a variable genetic code. They can learn, get sick and hungry, and protect their trainers.

The official launch of Kryptomon comes after two successful initial NFT egg sales in Binance NFT – the world’s largest cryptocurrency exchange’s NFT marketplace. The first sale was made on November 8th, 2021, which resulted in 2,000 NFT eggs sold in less than 1 second. The event successfully generated $180,000 in sales, one of the fastest sales in the history of Binance NFT. The second egg sale was launched on February 8, 2022. It generated $237,500 in sales, and 2,500 eggs were sold. It had set another benchmark for Kryptomon.

Being involved in the NFT marketplace, the platform also facilitates the Kryptomon players with an option to trade, sell, and mint their NFTs through their native KMarket after purchasing their primary creature. The platform has brought onboard advisors and investors who are c-level executives in industry-leading companies such as Sony PlayStation, Citigroup, Simplex, PLAYSTUDIOS, PokerStars, NFX, etc.

Becoming one of the first companies to collaborate with TikTok to test Web3 gaming advertising strategy, Kryptomon has also launched its mobile game on Google Play Store for Android and a public Apple TestFlight for iOS.

Continuing to grow its gaming platform, the Kryptomon team has expanded its advisory board with gaming veterans, including former PlayStation CTO Shinichi Okamoto and, more recently, Raz Friedman. Combining the first “Walk to Earn” blockchain model for users to earn NFT, $KMON tokens, in-game items, and new features, Kryptomon integrates real-world gameplay and metaverse capabilities to create a rich community experience through monthly treasure hunts. Kryptomon has also expanded its lore along with the treasure hunt, releasing the first issue of the story titled Eva’s Journey. These new releases reveal more about the game and its characters every month.

The Kryptomon Company has partnered with six leading NFT marketplaces to enable players and traders to trade their Kryptomon eggs easily. An example of it is the partnership Kryptomon closed with Simplex, a licensed financial institution, which empowers its vast network of partners to accept the widest range of payment methods, which now enables Kryptomon users to buy their first crypto ($KMON or NFTs) directly using credit/debit cards as a step to clear the bottleneck to onboard web2 players into the web3 industry. Such continuous efforts to excel in the gaming industry have enabled Kryptomon to create the next step in the evolution of crypto-gaming by using advanced blockchain technologies, digital genetics, and location-based technologies.

The Most Common Plumbing Problems And How To Avoid Them

Into The Woods Christmas Experience at Castle Howard 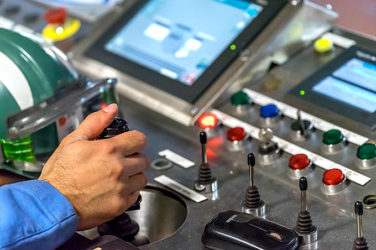 Collaborative robots open new doors for industry automation There has been a steady growth ... 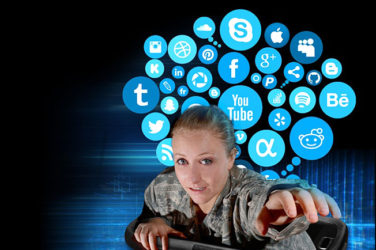 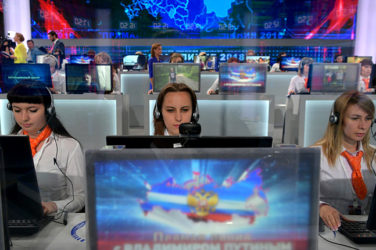 Advantages of a cloud call center

words Al Woods In the past, only bigger enterprises had the money to invest ... 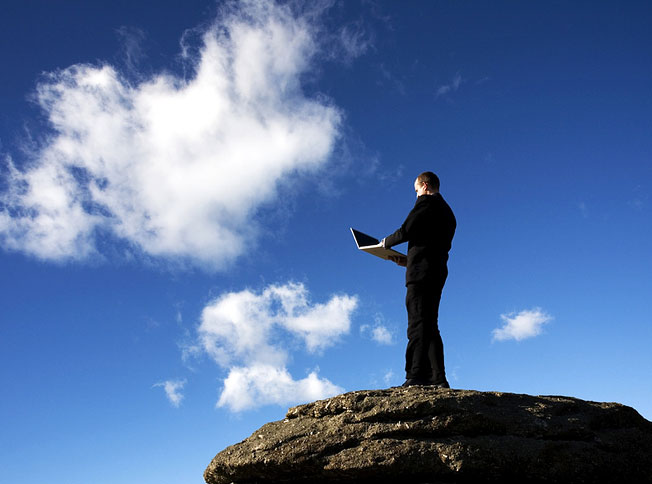 What are the benefits of Cloud Computing?

You hear so much about it but what actually is it and what are ... 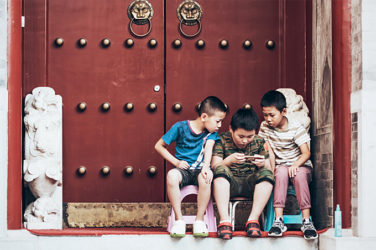 Is it legal to monitor your child’s phone?

words Al Woods Privacy is a touchy yet relevant topic nowadays. We have all ...