Most people do not enjoy rush hour traffic. The congested four-lane highways and heavily congested roads are far from pleasant on even the best of days.

If you are a motorcyclist, you may have been tempted to engage in lane splitting during these times, zipping between different traffic lanes, until the open road is finally in sight. While countless motorcyclists view lane splitting as a safe and “common sense” means of navigating the road, what do the experts say?

What is Lane Splitting?

Occasionally referred to as white lining, stripe riding, or lane filtering, lane splitting is a practice where a motorcyclist rides between two lanes of slow or heavy traffic. To clarify, the motorcyclist is traveling the same direction as the other vehicles, not opposing. Lane splitting allows motorcyclists to pass on the white diving lines at higher speeds. Proprietors of lane splitting argue that the practice helps decrease congestion in urban regions, particularly for those who endure high levels of traffic density and lengthy commute times. However, lane splitting is not without its inherent risks.

Is Lane Splitting Legal in Florida?

Is Lane Splitting Safe or Dangerous?

A Consumer Report survey found that even though the majority of those who lane split have never experienced a vehicular accident due to lane splitting, 14.9 percent of riders have either hit a vehicle or been hit themselves. Although they have not been involved in an accident, approximately half of motorcyclists reported that they almost hit a vehicle. This almost accident can be attributed to lane splitting’s very nature; it is often a tight squeeze between cars. Of those who have been in a lane splitting related accident, 34.6 percent report that they struck a side mirror, 11.1 sustained minor injuries, and 9.9 percent experienced severe injuries.

Bottom line: While lane splitting can help prevent injuries, fatalities, and rear-end accidents, there are still dangers associated with the practice. Furthermore, lane splitting is not legal in the majority of the United States.

If you are involved in an accident and need help with a motorcycle accident claim, reach out to our experienced and well-versed attornies.

Relight Your Spark – 5 Things to Help with Creativity 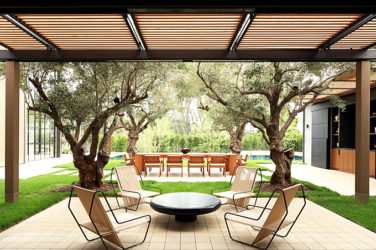 words Alexa Wang There are plenty of considerations when you’re designing your perfect garden ... 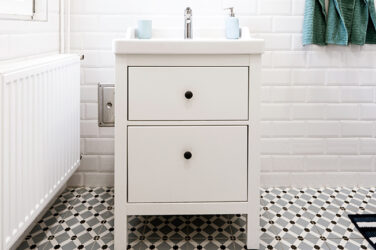 What Kind Of Material Is Good For Bathroom Floors?

words Al Woods When it comes to bathroom floors, there are a lot of ... 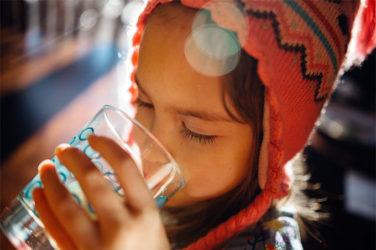 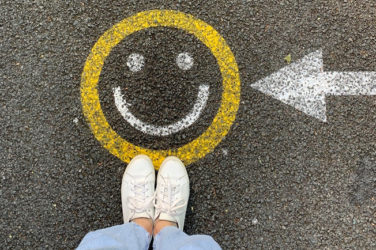 How to Find Peace During Trying Times

words Alexa Wang It’s inevitable that with this life there will be hills and ... 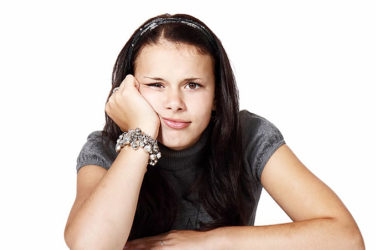 Why Am I Exhausted On The Keto Diet?

words Alexa Wang You’re all in. You heard about all the celebrities who’ve used ...