A growing amount of British folk are thinking of emigrating from Britain when Brexit is finally concluded. The ambiguity for the years ahead and a very real desire to do what we think is right for ourselves and our loved ones has led to many people seriously appraising the potential of moving from the UK post-Brexit.

With the political landscape around Brexit still misty and a General Election taking place in December, the outcome remains unknown but it’s still imperative to plan ahead and consider the advantages and disadvantages of actually packing your bags and moving abroad. Spain is still the UK’s favourite location to purchase a property abroad and the town of Javea on the Costa Blanca is a personal favourite of many.

If you’re moving abroad for a new employment opportunity or to start a company yourself, it may be harder than you think. The country you are opting to emigrate to may force you to comply with different rules relating to work permits and your ongoing rights to work in their country could be jeopardised. Being limited by a set of restrictive rules by governing bodies which scupper your plans for a brand new business venture could make many people think twice. Brits already living and working abroad may also lose their freedom to work and have to reapply for working permits.

It’s very likely that post-Brexit, EU member countries will sanction the same strict visa rules on the UK as it would with other countries not part of the European Union. Currently, Brits are able to live in the EU with the same working rights as a local resident but this will change, which is a sticking point for many wannabe Brits hoping to escape the UK.

Currently, there are around 1.2 million British citizens who are living in EU countries but the low exchange rate of the British pound is already making life more difficult and those considering a post-Brexit country swap should consider how much expenditure they will have with the pound currently dwindling. A no-deal Brexit, which is currently a possibility under Prime Minister Boris Johnson could make things even worse.

Access to social security and benefits could change considerably in the post-Brexit world as across the EU social security contributions are co-ordinated but it is not currently clear whether a continued agreement with Great Britain will exist after Brexit if we leave with no deal.

You might also see your automatic right to healthcare and other benefits withdrawn which could be a big disadvantage especially if you are of the age where you are more likely to be affected by health problems. Yet, with the future of the NHS also in doubt, it remains to be seen – long term what rights you will have at home either.

Of course, if you can afford private healthcare, you may not be too bothered about benefiting from what state benefits you receive in your chosen country. And of course, it’s not all doom and gloom in Europe with plenty of advantages too. The sun and warmth of many European climes remains attractive and the warmer climate is something which definitely won’t change in the post-Brexit world. The chance to experience a new culture is also a great pull and living in a foreign country is a wonderful life experience.

You may, of course, have dual nationality and if you already hold a passport for a current EU member state. So, if this is an attractive option for you, you could feasibly move to this country – Spain or France, for example, so you can enjoy all the benefits and rights that a local would.

At present, the Brexit decision remains unknown and will not be resolved until at least 2020. There are so many negotiations still to be held with EU officials in the coming months. For Brits wanting to move abroad, it is hoped the Government and member state authorities will find a mutually beneficial conclusion which makes everyone’s life better going forward.

Five great ways to save on home energy costs 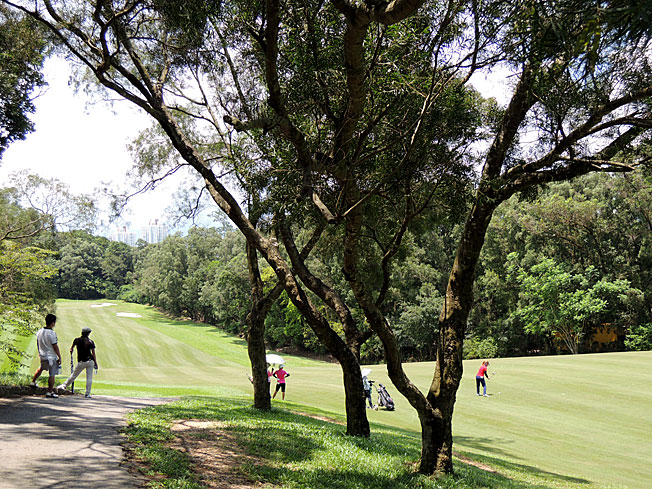 Best places for a golfing holiday in the UK – words Alan Woods Up ... 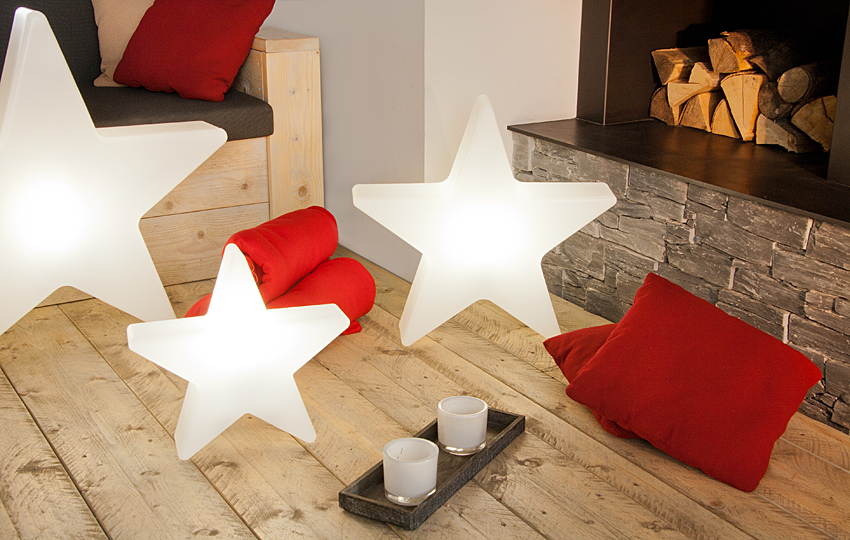 Catching Stars: Get ready for Christmas at Jonny & Em 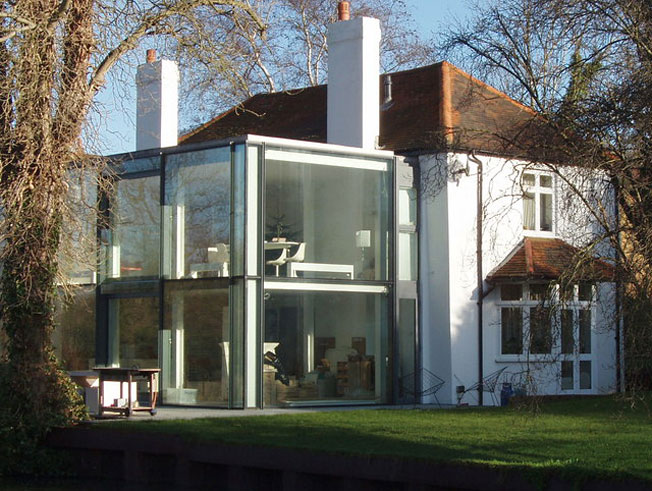 Adapting your home for an elderly relative

Adapting your home for an elderly relative – words Alexa Wang Whether your parents ...