It’s the most wonderful week of the year because Discovery Channel’s biggest phenomena Shark Week has been playing nonstop shark documentaries and many of us just can’t stop watching.

As a kid, whenever seaweed brushed my leg or a tiny fish swam by around my feet, without thinking, I swam spastically for my life until I reached shore huffing and puffing while others looked at me like I’ve lost my mind. 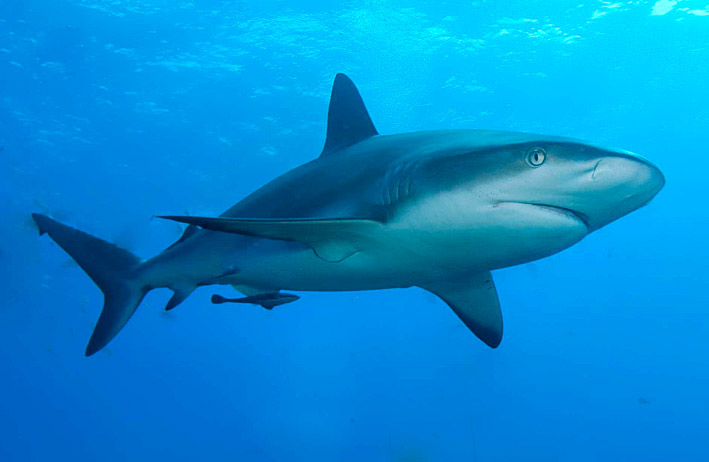 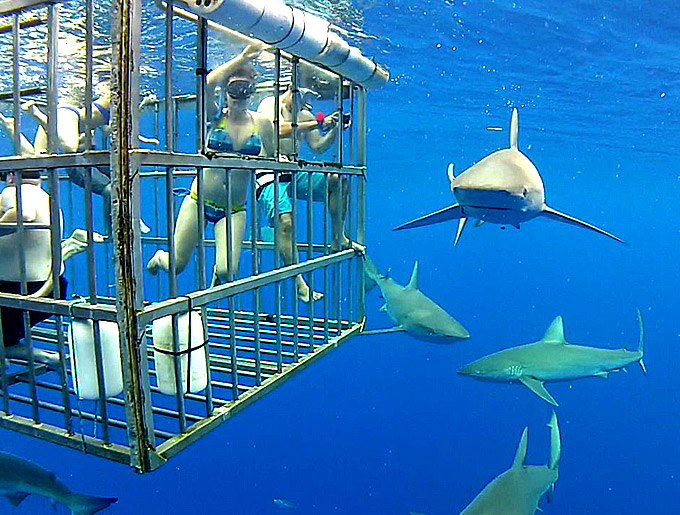 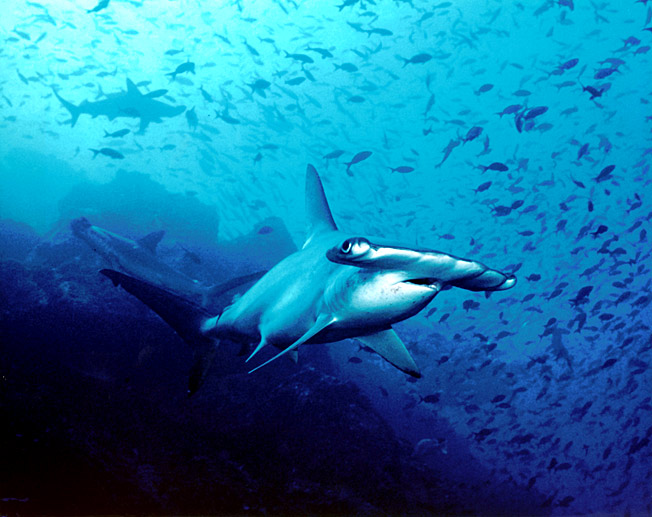 It was probably because at times I’d be swimming in a lake but that’s beside the point. Ever since the release of Steven Spielberg’s blockbuster hit Jaws, the “ferocious” fish has terrified and haunted beachgoers and swimmers for quite some time. But, are sharks really that ferocious?

The Shark Week phenomena has generated an immense popularity worldwide. If we’re terrified of the king of all fish, why are we so fascinated by them? Even though I was terrified of sharks as a kid, I was still so mesmerized by them. When I started watching Shark Week or any other documentaries about them, I would watch it in complete awe. I couldn’t believe all the crazy divers that would go face-to-face with a Great White in the open waters yet come out alive. It was then when I realized that sharks weren’t vindictive and revengeful like Jaws, they were a beautiful fish that were very misunderstood. Over the years, I’ve learned how crucial sharks are to the ecosystem. I always knew sharks are on top of the food chain, but now I understand why having them on top is so important. We have sharks to thank for keeping our oceans clean and healthy by preying on the slower sick and diseased fish that may spread diseases if their population grows. One of the divers on the episodes for Shark Week, Tiburones: Sharks of Cuba said, “Healthy reefs mean healthy sharks and healthy sharks mean health reefs”. To conclude, sharks keep our oceans and ecosystem clean and on track.

Around 100 million sharks are killed every year, why you ask? All for the “delicious delicacy” of shark fin soup. Once the shark fin has been cut off, they are left to drown while humans slurp on their hot bowl of soup. I think it’s safe to say that we could all survive without gorging our faces with a type of soup but we most definitely would not be able to survive without sharks – our ecosystem wouldn’t survive. Ironic isn’t it? For years, we continue to believe that sharks are the ones attacking and killing us but in reality it’s the other way around.

The ocean is a mysterious wonder. There are still so many species that have yet to be traced and identified and the ocean waters are so big that it’s really impossible to ever really know every type of fish that are lurking the waters. Though one thing we do know is that sharks play a crucial role in our ecosystem and if they continue to get slaughtered for soup and to eliminate attacks on humans, who knows what state our oceans will be in the next few years. 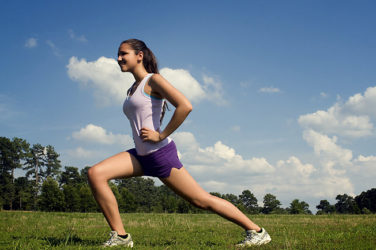 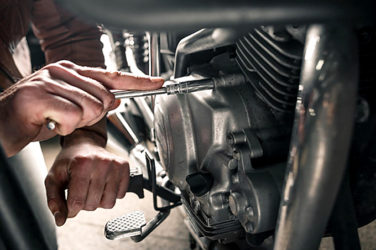 words Alexa Wang Well, everyone loves to drive their motorcycle and to use your ... 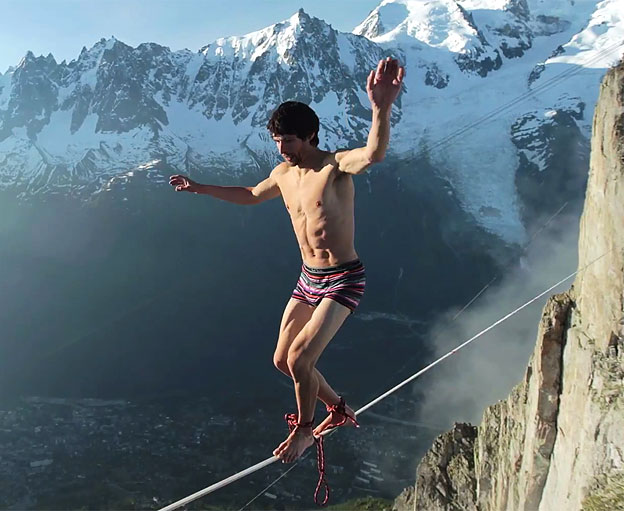 Paul Smith Underwear – Take a walk on the politely wild side

Paul Smith Underwear taps into the psyche of a certain type of man and ... 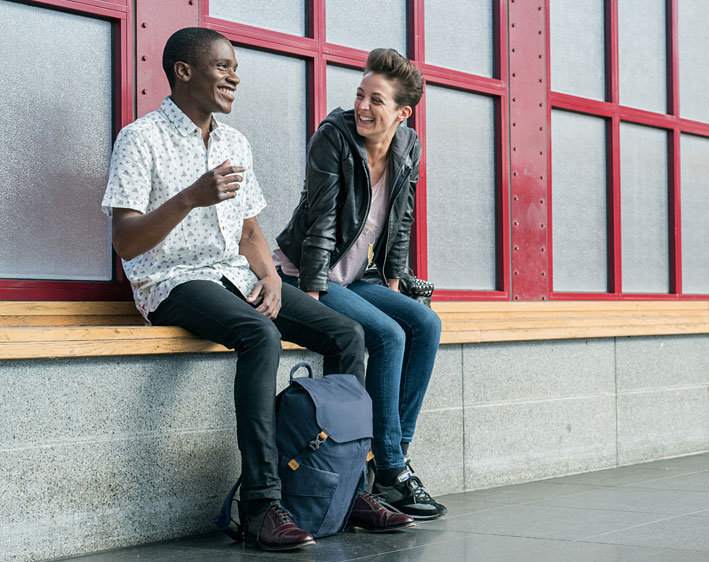 Case Logic LoDo Backpack: Back to the Future from tape cassettes to tablets

Not just any old knapsack! Case Logic’s new LoDo Daypacks are way beyond the ... 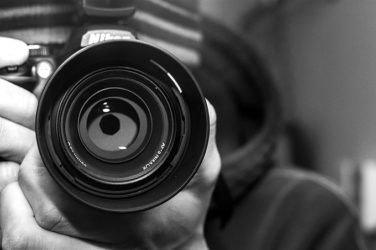 Why Is Professional Photography Important in Business and Marketing?