According to data from the World Health Organization (WHO), alcohol consumption is more closely related to aggressive and violent behavior than any other psychotropic substance.

This relationship has been studied extensively since it results in high socioeconomic costs. Acute alcohol intoxication plays a major role in about half of violent crimes on a global level, and this number seems to be increasing in the U.S.

Alcohol brings out a person’s innate tendencies to express their anger. Aggression is a way to express and release anger and frustration. Not all, but certain drinkers tend to get angry more easily and express their anger outwardly through aggressive behavior. If you’re generally an angry person, you’re not just more sensitive to provocation, but you’ll also inadvertently seek out situations and stimuli that activate your anger response. This is one of the reasons why it feels like you get angry more often than other people and that these situations somehow follow you.

As mentioned above, individuals with trait anger and low levels of anger control are significantly more likely to behave aggressively when intoxicated. A study published in Alcoholism, Clinical and Experimental Research involving 136 men observed the effects of alcohol when participants competed on a fictitious reaction time task. During this task, they received electric shocks from their fictitious opponents, which served as a “provocation.” Their level of anger after consuming either an alcoholic or placebo beverage was measured through a Facial Action Coding System.

Although aggression is promoted through the effects of alcohol on the brain’s ability to process information and control impulses, only a minority of people become aggressive after consuming alcohol. There are several factors that increase the risk, such as sex – men are more likely to become aggressive after acute alcohol intoxication, personality traits like sensation seeking and trait anger, lack of empathy, and personal expectations regarding the effects of alcohol.

It’s important to note that acute episodes of intoxication are more strongly correlated with aggressive behavior than chronic alcohol consumption. Even in the case of alcohol-dependent individuals, violent conflicts tended to occur when they had consumed significantly more alcohol than usual.

Another area of great concern regarding the relationship between alcohol and aggression is domestic violence. The occurrence of domestic violence seems to correlate with the level of alcohol consumed. Alcohol-dependent men are four times more likely to become violent with their partners, and this behavior seems to decrease after one year of treatment and abstinence.

During treatment at facilities like Malibu Treatment Center, patients are usually helped through the detox phase and then receive prolonged assistance, which includes psychotherapy, anger management training, and access to support groups.

There is also evidence that aggressive behavior can be reduced through medication, such as antidepressants that increase serotonin levels. Since this increase in serotonin reduces anxiety and insecurity, it also reduces the likelihood that the person will interpret other people’s behavior as threats or provocation, so they’ll be less likely to react aggressively.

Some studies suggest that the risk of developing an addiction to alcohol may also be linked to serotonin metabolism. Low serotonin levels are linked to impulsive and aggressive behavior. Initially, alcohol consumption temporarily increases serotonin levels, but in the long term, chronic use produces changes in the brain that lower serotonin levels, therefore exacerbating the symptoms that might have led the person to try self-medicating with alcohol in the first place.

5 benefits of building muscle other than just, well, looking good 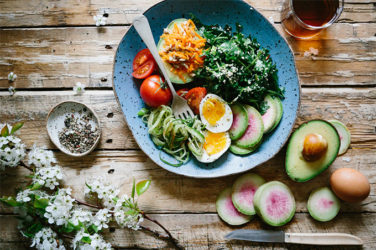 words Al Woods Every workout is an opportunity to improve your body. To be ... 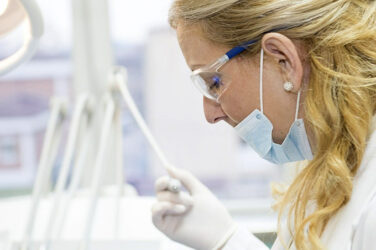 Challenges in Healthcare Administration during the COVID-19 Pandemic

words Al Woods Image Source The pandemic has been a global challenge, as the ... 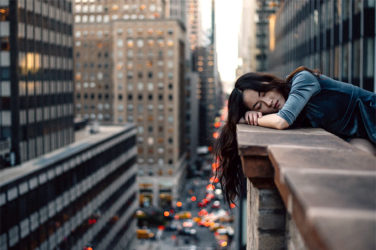 A Brief Guide on How to Keep a Healthy Sleep Cycle

words Alexa Wang Many people have trouble sleeping at night and they can start ... 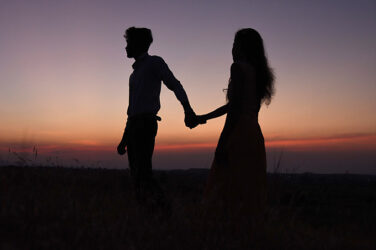 How Exactly Does Birth Control Work? 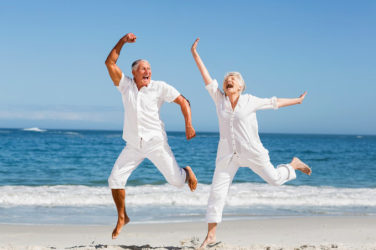 words Alexa Wang Many people look forward to retirement for decades, but making the ...