With vaccines happily rolling out worldwide, life is slowly but steadily returning to ‘normal’. But it is not all as it was before – many people have been shaken by the ease with which a virus upset life as we knew it.

And as shops, bars and gyms reopen, people are not rushing out to crowd together with strangers in quite the same way as before. One area that has seen an unprecedented surge has been the used car market. Let us take a look at why this has happened.

Public transport is famous for being a literal vehicle for disease transmission. People cough and sneeze, and then touch the grab poles or seatbacks in buses and trains, leaving behind patches of viral contamination. When this is the common cold or even seasonal flu, this is not considered to be too much of a problem – after all, the former is basically the sniffles and feeling a little ill for a day or two, and even the latter tends not to last longer than two weeks at the outside. And while you feel quite ill with flu and it can pull you down for another fortnight or thereabouts, you will eventually bounce back (assuming you have no underlying conditions – but if you do, you will most likely have been offered the flu jab to mitigate the effects).

But Covid-19 turned out to be more of a threat, taking longer to incubate, much longer to run, with far worse symptoms, and major impact on the respiratory system – and this has meant that people no longer trust public transport systems except in dire emergencies. Instead, people have opted to return to the roads, purchasing a used car to ensure control over who they share their personal space with at any given time on the commute.

Kinder to the Environment

Another reason for opting for used cars is that it is much better for the environment. Every new car carries with it the burden for all the mining, processing and treating of the minerals used in its manufacture. Each time the vehicle is sold on rather than being scrapped, that burden is reduced – the longer the car is kept in good running condition on the road, the fewer new cars need to be made, resulting in a long term benefit to the planet’s resources.

Save Money Along the Way!

And a final advantage of opting for a used car over a new one, is that you will save money in the long run. A used car in perfect condition will cost much less than a new model, and will accordingly be valued lower for insurance and road tax, saving you much more than just the difference in the asking price. And, of course, you will have the benefit of so many more models than are made available as new offerings, giving you plenty of choice and great savings in one simple decision. One very credible used car dealership that offers 100% pre-inspected used cars with warranty is KAP Motors. You can visit KAP’s Brighton Used Cars Showroom and get your hands on the most affordable second hand cars in town.

Surprising Interior design trends to keep ahead of the curve 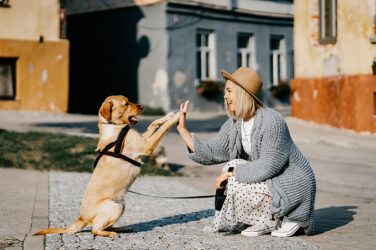 How to Take Care of Your Dog’s Stress and Pain

words Al Woods Many people are so busy with their own problems in life ... 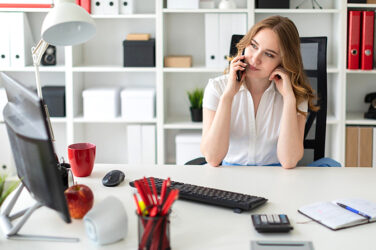 words Al Woods Putting up a business has its ups and downs. Owning a ... 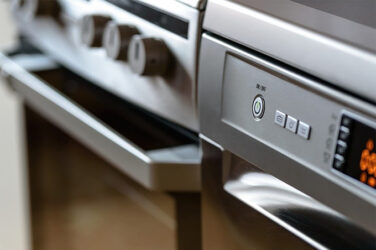 How To Fix Your Broken Appliances: Top Pro Tips

words Al Woods Are you having trouble with your appliances? Is your refrigerator not ... 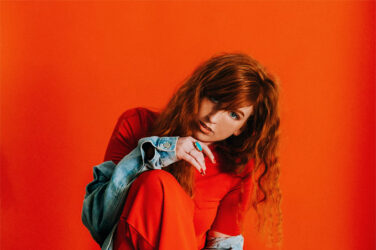 How Can Promotional Models Strengthen Your Brand Name?

words Alexa Wang The brand name is everything in the business world. It’s what ... 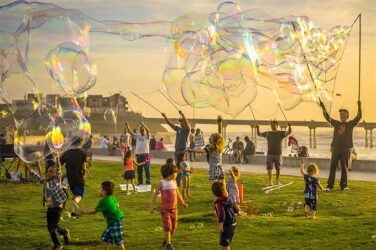 Things to Consider When Arranging A Children’s Party

words Al Woods If you’re like most parents, you want your child’s birthday or ... 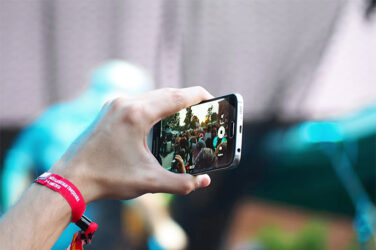 Reasons Why You Should Use Custom Wristbands for Your Event

words Al Woods Wristbands are a great way for people to identify themselves at ...