People slowly kill themselves preventing sitting manner of work instead of being active. The era of office employment has become a new bad habit. But the new promising technology emerged on the global market presenting itself successfully as the divine intervention – literally like the Deus ex Machina promises to change this sad situation for the better. Scientists also convinced in a great future for these progressive desks that can change the life of ordinary office workers sure-enough.

According to recent medical research, regular sitting can seriously increase the risk of heart attack and lead to blood clots inside of a human organism. Life, according to some studies, can also be shortened. The last data obtained by scientists showed that the standing desk for sitting and standing work can help its user to burn more calories or even prevent harm influence of regular sitting. Due to increased body activity, a person remains constantly active which supports the vital and free movement of the blood through the veins not increasing the risk of the blood clots.

Medical studies also show that long sitting is as pernicious for the health condition as smoking. Partially this is so due to the emergence of a large number of professions where employees need to sit in front of their computer screens all day long – much more than the past generation got used to. In fact, there is nothing wrong with sitting. What really kills is a  long sitting without movement. Furthermore, staying in a stable position without moving for a long time also causes the same problems as a regular sitting.

In many studies of the negative effect of sitting, scientists primarily indicate long periods of physical inactivity. When people do not move, the risk of cardiovascular disease increases, blood circulation and the production of enzymes that break down fat are disrupted. A stand-up workstation is definitely the way to solve this problem of long-lasting sitting or standing as well as solves the inactivity problem. Once a person wants to change his/her position, all that is required is to press a single button and regulate the hight of the tabletop in order to adjust it to the proper level be it for the standing work or for the sitting work.

Moreover, the standing desk is also able to burn a few extra calories. That is why it may be of extreme benefit for those who search for alternative ways or just any support in their fight against their organism that stubbornly doesn’t want to lose extra weight.

When shifting between sitting and standing positions during the workday an ordinary office worker who spends on average about 8 hours in a stable position can gain an additional amount of energy for more productive work. Due to the fact that a more active person receives more oxygen due to proper blood circulation, he/she feels better all along the day and feels more enthusiastic about creative decisions. The person who has the option to stand or to sit feels more relaxed and cheerful about anything related to work.

As a matter of fact, replacing the chair with a standing desk provides a high load on the legs, however timely sitting removes any negative effects on the knee joints and causes no fatigue. Of course, working while standing, eliminates sitting-associated problems. Thanks to the upright position, the load on the spine is normalized, the risk of pain in the lower back is reduced, the blood circulation of the pelvis and brain is improved, and more calories are burned. Large global corporations picked up the trend and started to experience these alternative methods of cultivation of success. Stop thinking ordinary and think progressive, use a standing desk for work already now!

What are the best DS emulators for PC 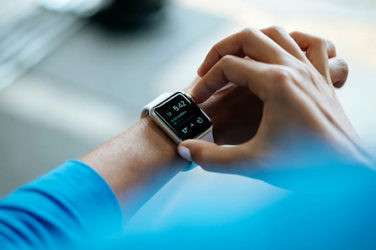 How Do I Choose the Right Smartwatch?

words Alexa Wang Smartwatches have steadily built their foundation in the tech market and ... 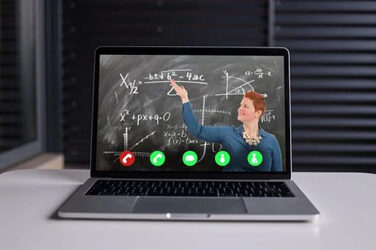 Why Online Learning Is Increasingly Popular

words Al Woods It is no secret that the Internet has been a driving ... 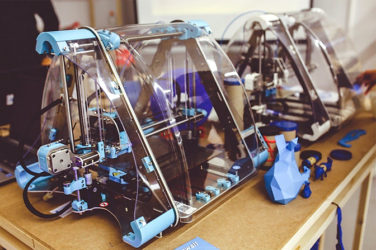 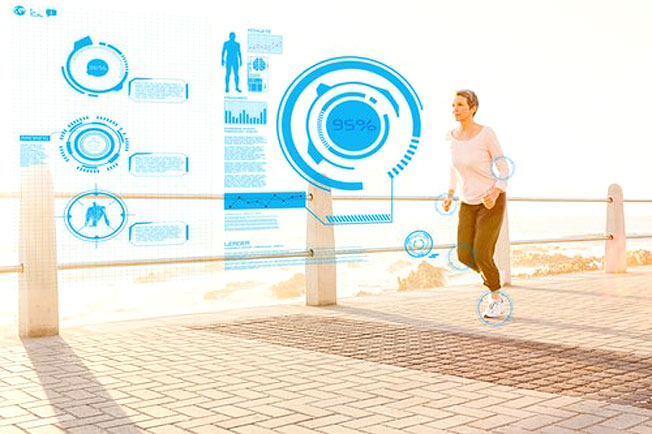